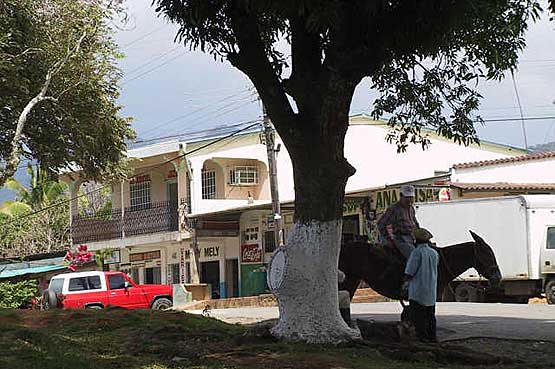 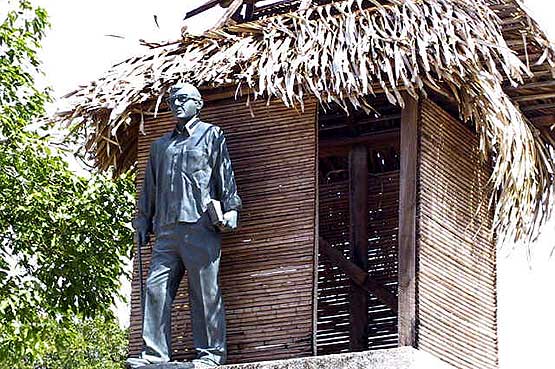 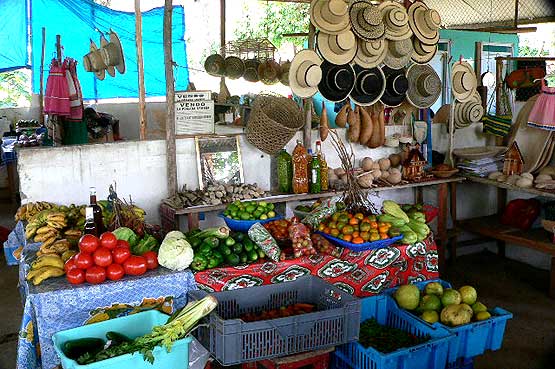 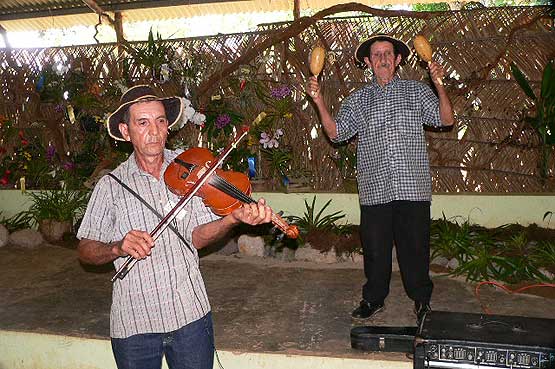 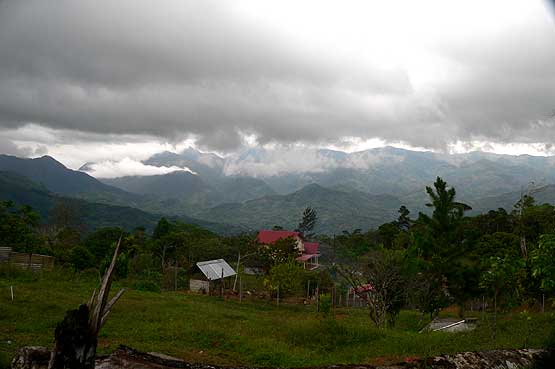 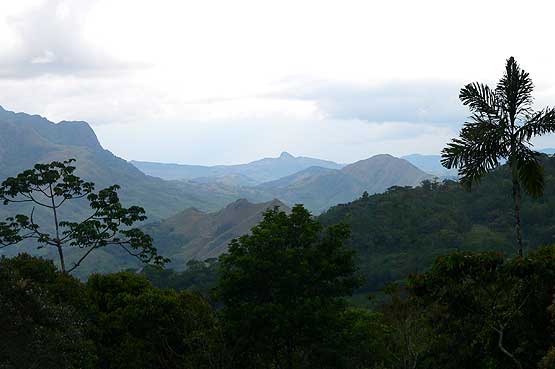 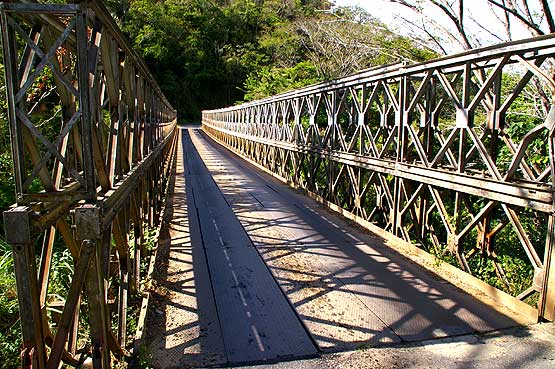 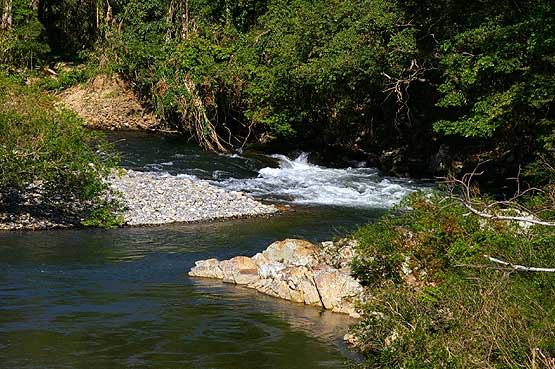 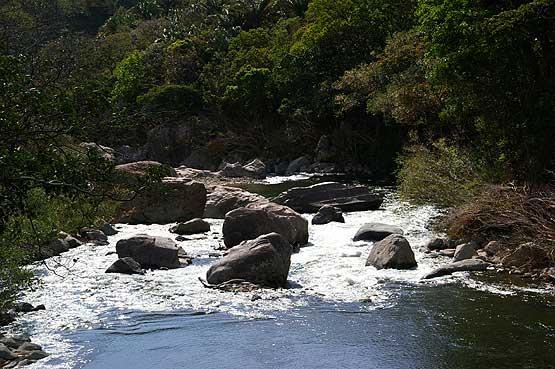 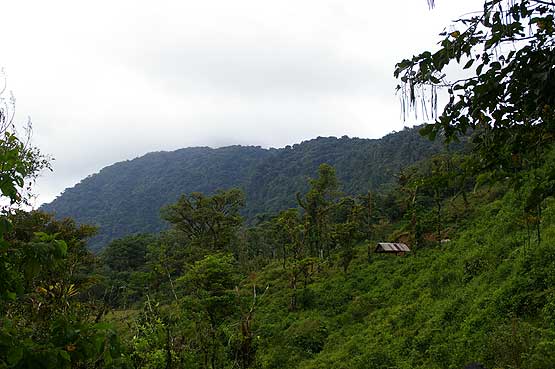 Santa Fé is the name of the capital of the Santa Fé district in the province of Veraguas in Panamá. It has a population of 2800 and lies at an altitude of about 1000 m, in the centre of an old crater. It lies close to the continental divide and just 30 km from the Mosquito Coast at the Gulf of Mexico, but is more easily accessible from the Pacific coast to the South. Santa Fé is known throughout Panamá for its orchids. There is an orchid exposition every August. The cool air and pristine forests make the surrounding crater rims ideal for hiking and birding. The Cooperativa Santa Fé makes and sells classic Panamá hats that are more durable and cheaper than hats found elsewhere in Panamá.