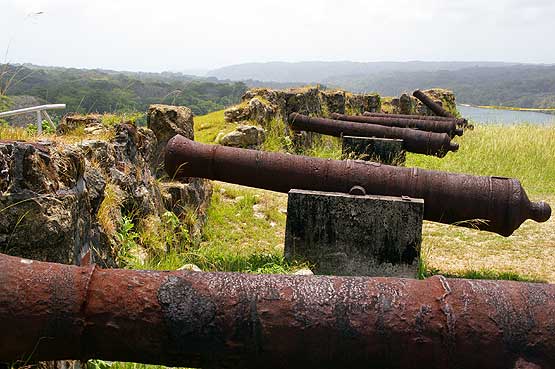 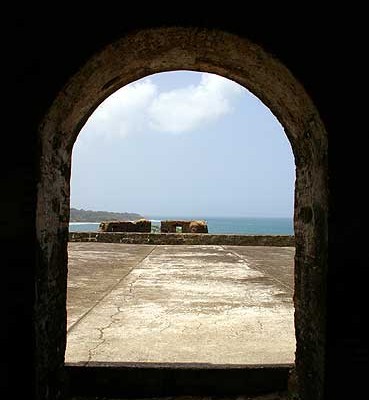 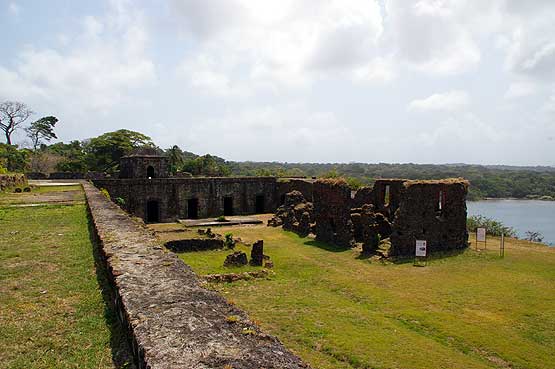 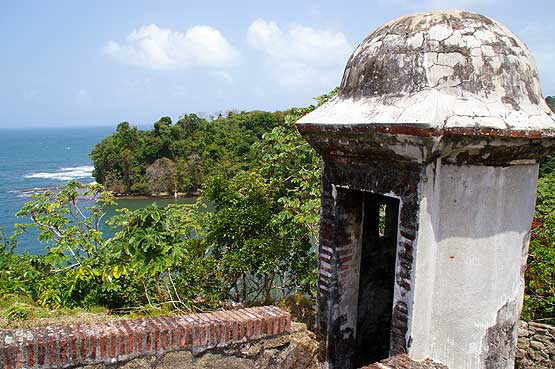 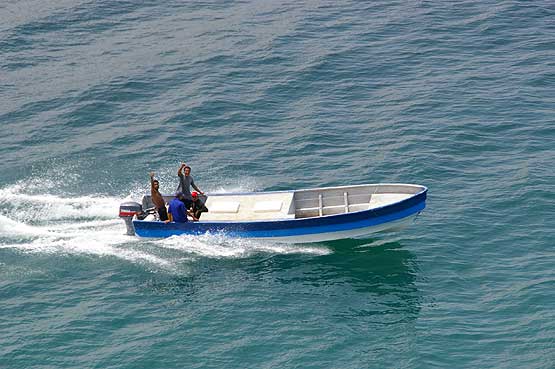 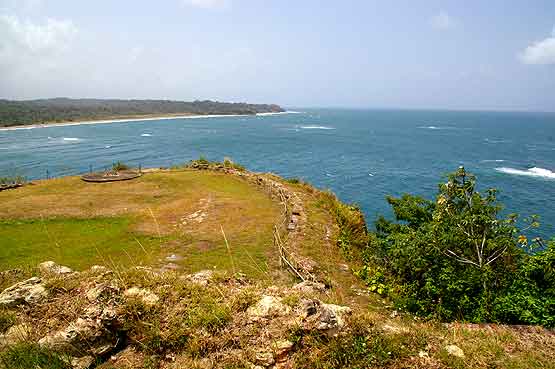 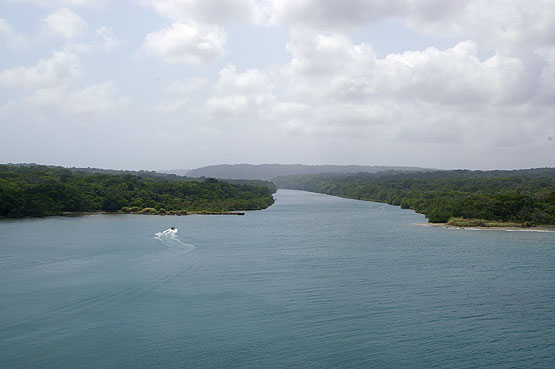 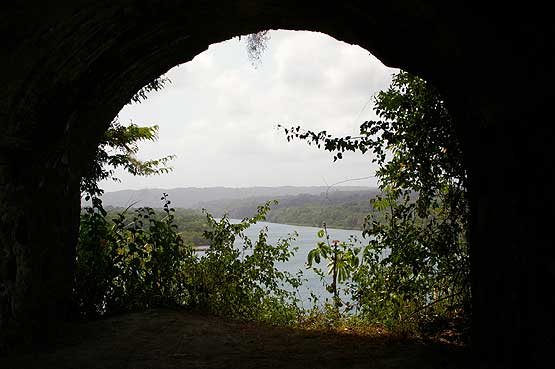 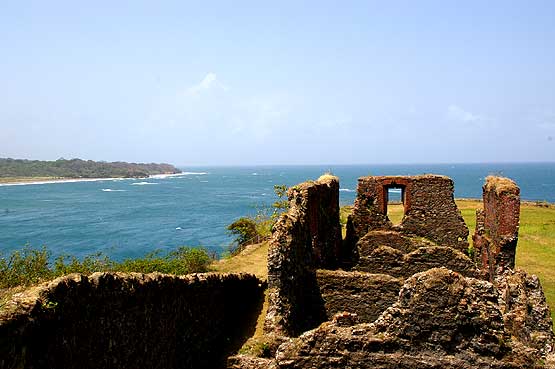 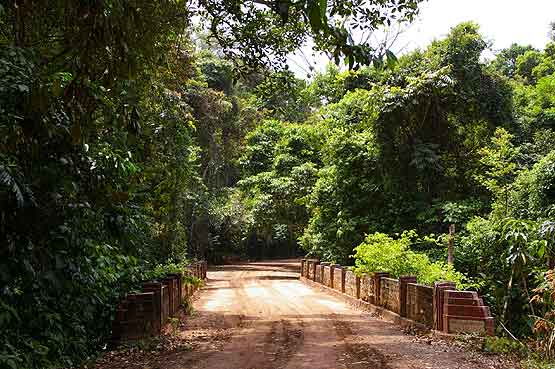 Fort San Lorenzo a fort from Spanish colonial times built in 1597 near at the mouth of the Chagres River, sits on the north of the Protected Area. Together with the fortifications of Portobelo, the Fort San Lorenzo was declared a World Heritage Site by UNESCO in 1981, and was included in the World Monuments Fund list of Endangered Monuments for 1997-1998. Source: SanLorenzo.org , UNESCO. San Lorenzo is easy to reach from Panama by car: drive to Colon, then to the Gatun Locks there cross the Panama Canal and drive to Fort Sherman from there its about a 15 minutes drive trough the National Park.