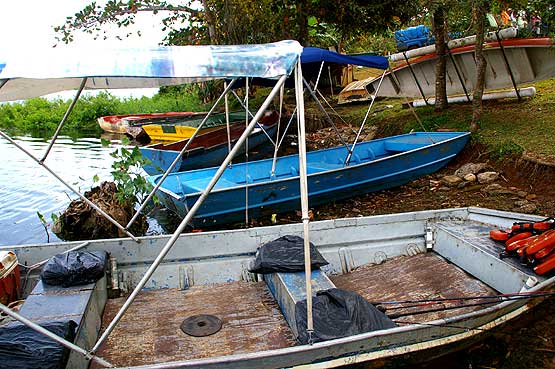 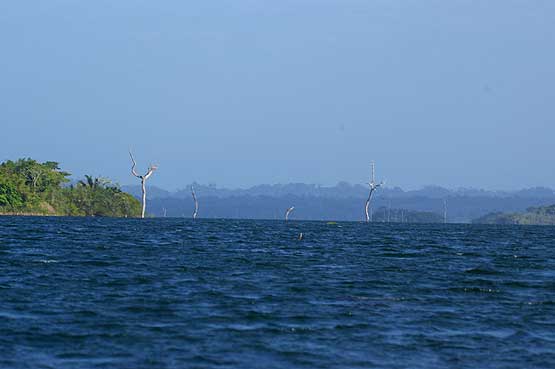 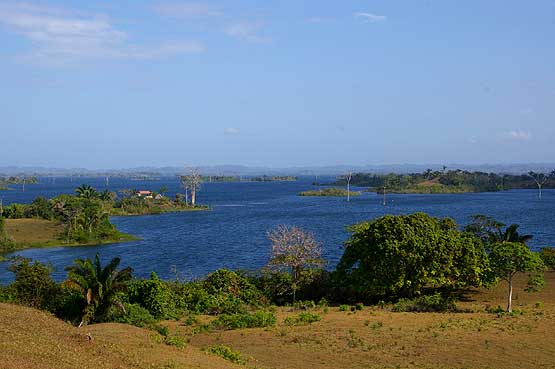 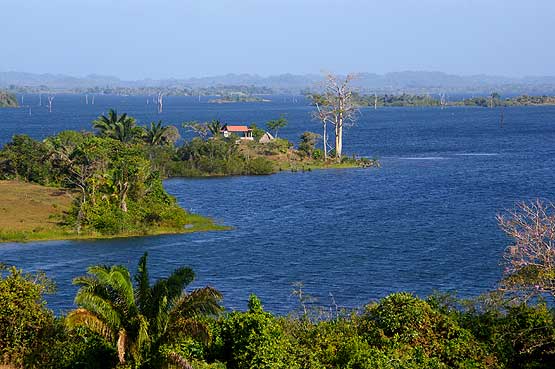 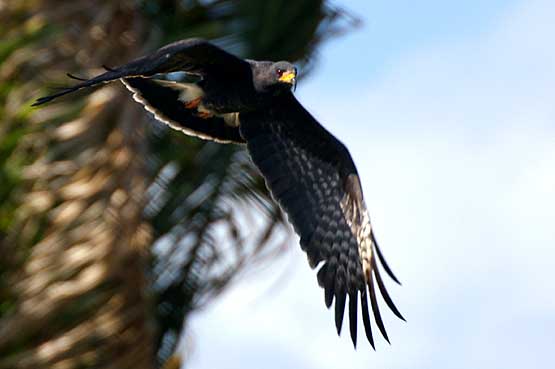 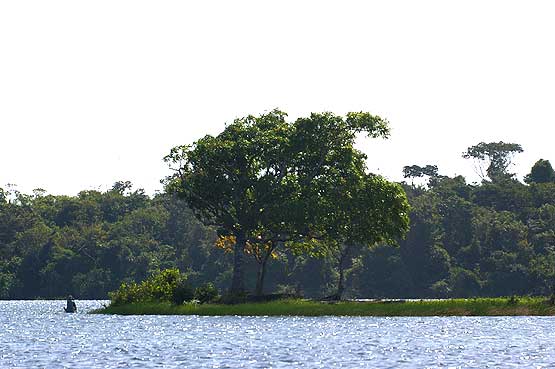 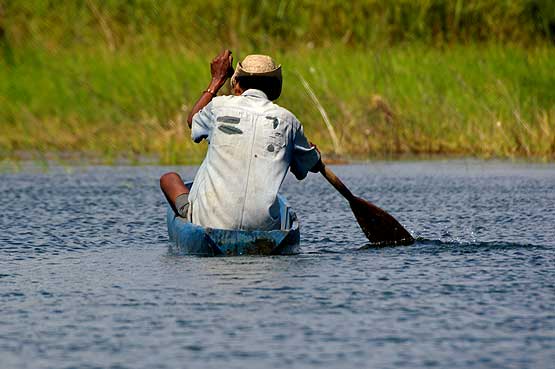 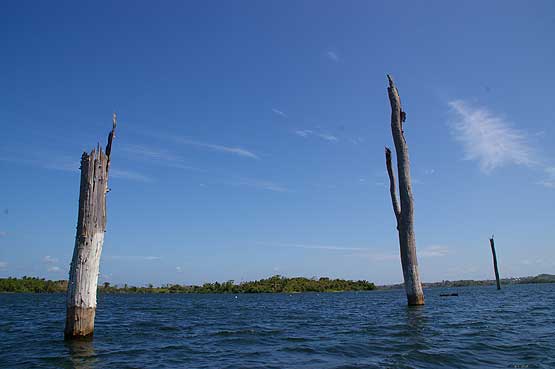 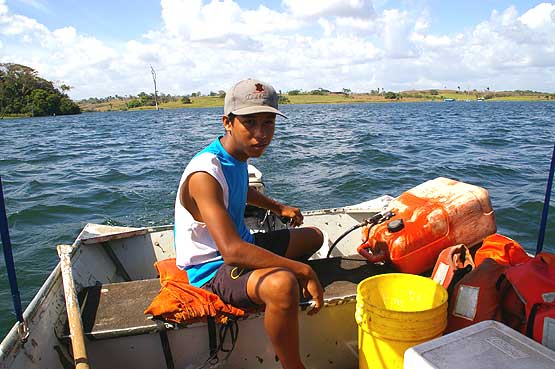 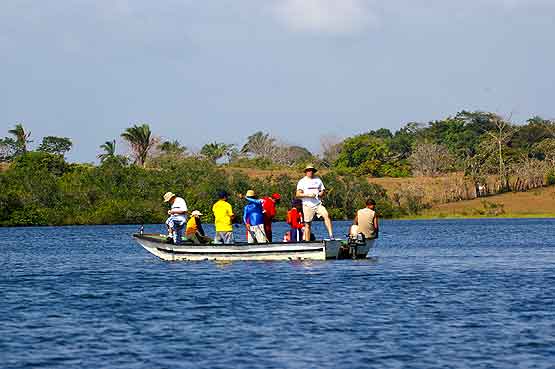 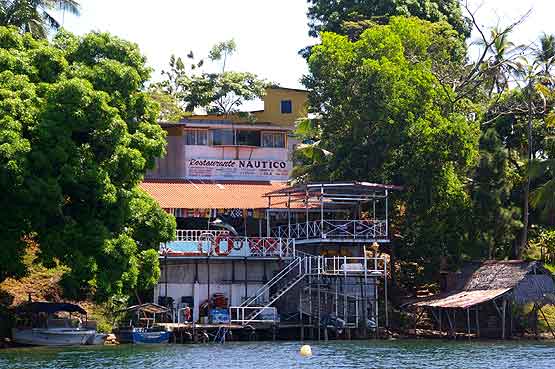 Pictures from the Gatun Lake, Panama

Gatun Lake is a large artificial lake situated in the Republic of Panama; it forms a major part of the Panama Canal, carrying ships for 33 km (20 miles) of their transit across the Isthmus of Panama. The lake was created between 1907 and 1913 by the building of the Gatun Dam across the Chagres River. At the time it was created, Gatun Lake was the largest man-made lake in the world, and the dam was the largest earth dam. The pictures here where taken in the area of La Arenosa.